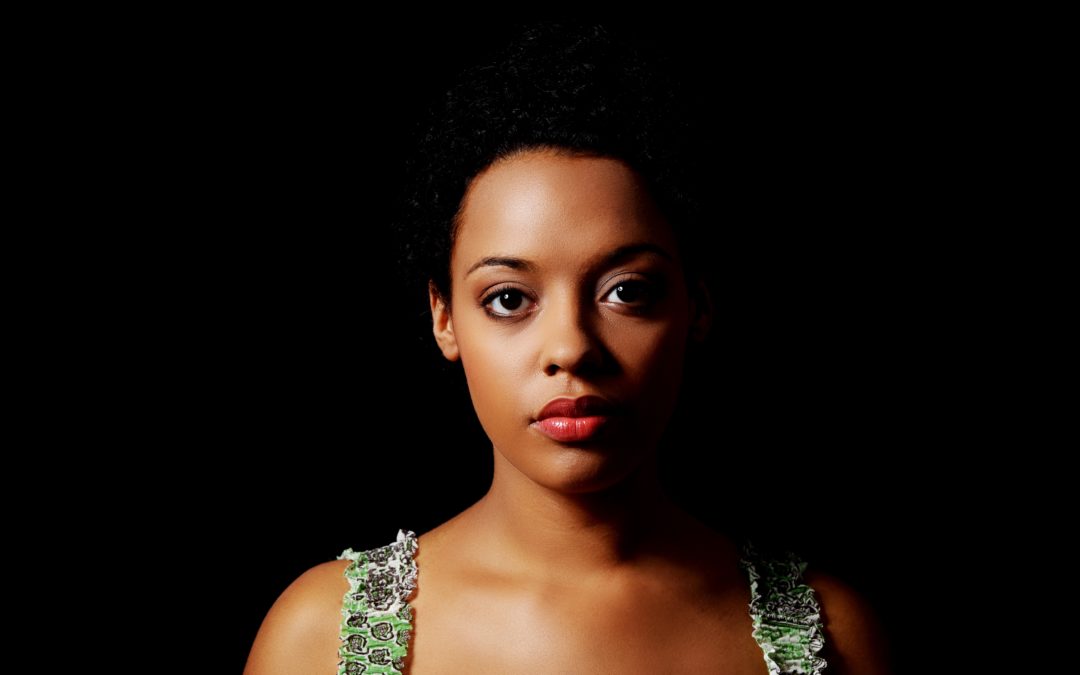 Introduction: Racial reconciliation is never an easy conversation to enter into, but if we are going to consider what it means to be a life-giver then we cannot ignore the life-giving opportunity of unity in diversity. It is hard to ignore how many lives are affected by the life-taking injustices of racism and prejudice. In the midst of that reality, Christians must fully embrace the reality that the Gospel of Jesus Christ where God makes children out of his enemies has something to say about race and racism. These three posts will be an attempt at beginning that conversation. Please note that every Scripture passage used is quoted from the NIV. Come join us as we step into a conversation littered with the bodies of broken relationships and painful memories. Come see the God of justice and life work within that brokenness.

Now that we have looked at the storyline of the Bible as it relates to race and racial reconciliation, let’s continue the conversation. In a discussion like this I think we too often overlook personal experience. Many times it is dismissed as anecdotal evidence that is not helpful in having a meaningful conversation. I think that’s an appropriate caution, but it shouldn’t keep us from engaging the stories of those around us. Those stories are part of the reason we are even talking about this. Stories awaken people to truth.

So, with that in mind here is my story.

I grew up in Miami, Florida, with no concept of being a minority. My Cuban father and Dominican mother failed to teach me that the difference so easily embraced in South Florida was a larger point of contention in other parts of our country. So, when it was time to decide to go to college and I decided to go to school in Indiana, I thought nothing of it. Until I realized that, for the first time in my life, I was the minority. Identity development is a funny thing. You don’t always know when it’s happening or what is exactly happening, but after it happens you can’t deny that it happened (try saying that three times fast). I arrived at college in baggy jeans, speaking Spanglish, and greeting women with a kiss on the cheek. I very quickly realized something was a little too different about that in the cornfields of small-town Indiana. That’s the dissonant part of identity development. So I reacted. I began to conform. I changed what I wore and no longer played salsa music in my dorm room. I learned to shake hands when I greeted someone. I became a chameleon, adjusting to everyone I interacted with in this new environment.

But I struggled. It was not easy to fit in. So, I began to vacillate between the resistance and immersion parts of my development. This seesaw of emotion became so disorienting that I would tell my then-girlfriend, now-wife that there are days I want to be Latino, days I want to be white, and days I don’t want to think about the difference. See, I had to always be “on.” I needed to learn how to translate culture that I was experiencing and that I was communicating. For example, when I planned to propose to my wife I had to ask my college roommate how to do it because I didn’t know what to do. My parents were never engaged. Their weddings rings came from my mom’s golden bracelets melted down. They couldn’t help me figure this out. I also learned what it means to talk with my hands appropriately. I discovered the presenter’s box and started to use it in an effort not to express myself so loudly and come across as overly aggressive. I also realized that just because there are no kisses on the cheek or big hugs or loud conversations it doesn’t mean that people aren’t having a good time or care for one another.

And so, I am growing towards an integrative awareness where I can hold on to my culture and still engage other cultures meaningfully. I still have much to learn about what this means for me. Now, I even have the challenge of learning what it means for my two-month old biracial daughter. But I’m realizing that integrative awareness is not a state of being, but a process. And my experience is just one example of the fluidity of racial identity. The reality is that I am free to explore what that all means, all the while being secure in my identity in Christ.

However, one of the things that may surprise you is that this process even exists. The hardest thing to engage in the discussion about race is what the conversation means to someone in the majority culture. After all, if you’re in the majority, you don’t have to think about the color of your skin, right? Now, that’s not a bad thing, it’s just a reality, but it deserves acknowledgment. Most of the students in my college classes did not have to think about changing the way they said hello. Again, this is not a bad thing, it is merely a reality that is rarely seen by those in the majority culture, and the first step in this conversation is seeing it.

So to end today’s post I want us to define some terms, because definitions make for healthy conversation.

What is race? It turns out that race itself is a very fuzzy concept that seems so clear when emotions flare, yet when you really look at it, is like a mist: hard to get your hands on. In her chapter, Science and the Myth of Biological Race, found in the book This Side of Heaven: Race, Ethnicity, and Christian Faith, Eloise Meneses writes, “Essentially all anthropologists have given up the attempt to identify races of human beings. This is very simply because the best evidence indicates that there are, physically, no clear boundary lines between the various communities of people around the world. Nearly all of the traits that distinguish human beings from one another are found in all communities, though in varying degrees.” So, for the purposes of this conversation, it would be best to understand race as a social construct based off of a set of physical characteristics that most people within a particular group of people possess. Still, note that the set of physical characteristics for a race are themselves socially defined and the construct itself must be held loosely, but without definitions we cannot have conversation.

Culture is something I mentioned above in my story and it is crucial to understanding this conversation, because culture is all too often missed when talking about racial reconciliation. Culture is something that forms and shapes you as you live your life and is dependent on a multitude of things, such as heritage/family, physical geography, religion, friends, and even the era of time in which you live. It is flexible and varies widely. It changes from person to person and its fluidity is what makes it beautiful. We all have culture and it forms the lens through which we see the world. It can be as general as “white American” culture or as specific as your particular family culture. But we all have it. And it is more fluid than the typical understanding of race. Yet, many times when we are talking about race, what we don’t realize is that we are talking about culture and that is an important distinction. Someone with white skin can grow up in a Latino neighborhood and have a culture closer to that of a Latino community. This is the fluidity of culture.

Privilege means that some of us have advantages over others for any number of reasons we don’t control—like who we are, where we come from, the color of our skin, or certain things that have happened in our lives. It is not an earned characteristic, but a socially defined one that can come from any variety of things. For our conversation, the pertinent aspect of the varied definition of privilege is that of white privilege. Pastor Matt Chandler in More on Ferguson and White Privilege describes it like this: “What is so deceptive about white privilege is that it is different from blatant racism or bias. A privileged person’s heart may be free from racist thoughts or biased attitudes, but may still fail to see how the very privilege afforded to him or her shapes how he or she interprets and understands the situations and circumstances of people without privilege.”

Racism and privilege do not always go hand-in-hand, but they sometimes feed each other. Privilege does not deny the reality of your individual hardships or circumstances. Instead, it is merely an acknowledgment that life is different because your skin color accords or does not accord with the majority culture. It is not that you are racist; it is that racism exists and white skin offers advantages in the United States that black or brown skin does not. White names offer advantages that black names do not. For example, did you know that applicants with a white-sounding name are 50% more likely to get a callback for an interview? Or that the median net worth of a white family in 2010 was $134,000, a hispanic family’s was $14,000, and a black family’s was $11,000? Or did you know that black college graduates have double the unemployment rate of white college graduate? (See https://www.raceforward.org/videos/systemic-racism)

Now, your gut reaction to this may be, “But I’m not racist. I don’t discriminate like that. I don’t see color.” Allow me to plead with you. Please don’t jump to that. The conversation ends abruptly with that mentality. Don’t avoid the conversation. Consider the data. There is so much of it out there. It is peer-reviewed. It is reputable. Yes, there must be discussions about it because we shouldn’t just accept statistics at face value, but we also shouldn’t disregard them because they make us feel uncomfortable.

This conversation is hard. But it is happening. God speaks very clearly into it. Christ is who names us, who identifies us as his. Yet racism is present in our society’s system as well as within individuals. Christians cannot afford not to think about it.

← To discover that I had not lived! What does a life-giving leader look like? →