They Came to Him for… 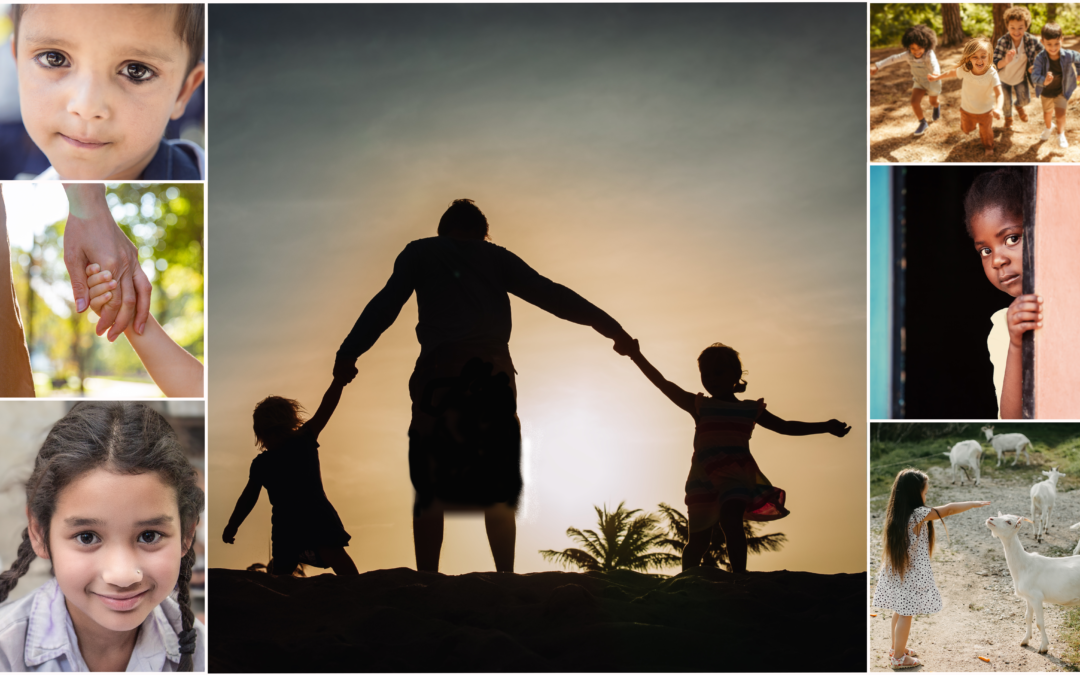 I knew by the look on his face – the long blink, the slight shake of his head – the same look as yesterday. He was angry, though he did not say it.

I was only trying to help. They buzzed around Jesus like flies in the market, understanding nothing of his work. He might be talking to the most important men in the city – dangerous, dignified men – but here they came, leaning against him, grabbing his hands. I shooed them away, did anything I could to help him focus.

A few days ago, there was the fiasco with an evil spirit. Just a kid, still bloody from seizures that sent him flying into walls and rolling into the fire pit. There was a formula to fix this, we knew, but Jesus wasn’t there, and we just couldn’t find the right words to pray. The boy was still howling and thrashing when his dad finally carried him away.

Well, the howling boy’s father showed up again yesterday and fell at Jesus’ feet; told him we had already tried once. Jesus healed the boy, of course, but I saw the anger flash across his face when he heard about our failure.

And then today, here we are, asking how important we will be in his kingdom, and out of the corner of my eye, I see a little kid. She’s spotted Jesus, and she’s pattering up with her arms wide and a big grin on her little face – another urchin interrupting an important conversation. I step toward the kid, flick my hand to shoo her away, and it works. The light leaves her eyes, and her arms slowly fall. She turns back toward the street.

And that was the second time I saw anger on Jesus’ face.

Well, a moment later, the kid was on Jesus’ lap, swallowed up in his arms, and they were both laughing. Then Jesus looked up and searched our faces. “Do you really want to see the kingdom of Heaven? Then be like this child, who longs to be with me. Welcome those like her.”

This was not the kingdom I’d expected. We were trying to be wise and strong – trying to be like him when we should have tried to be with him. We tried to fix the bloody boy with words, but words can’t do that. We tried to figure out what we could do by ourselves – the good things that don’t require his presence – but there aren’t any. We had thought Jesus wasn’t there, but of course, there’s no place like that.

But I would say it differently now. We came to him for many things.

They came to him for him.

At LIFE International, we honor children, remembering that Jesus said, “Whoever welcomes a little child in my name welcomes me.” He also warned us that “unless you change and become like little children, you will never enter the kingdom of heaven.”

This story is a dramatization of events recorded in the gospel of Matthew, chapters 17, 18, and 19.

← Please Pray for Titus The Little One →