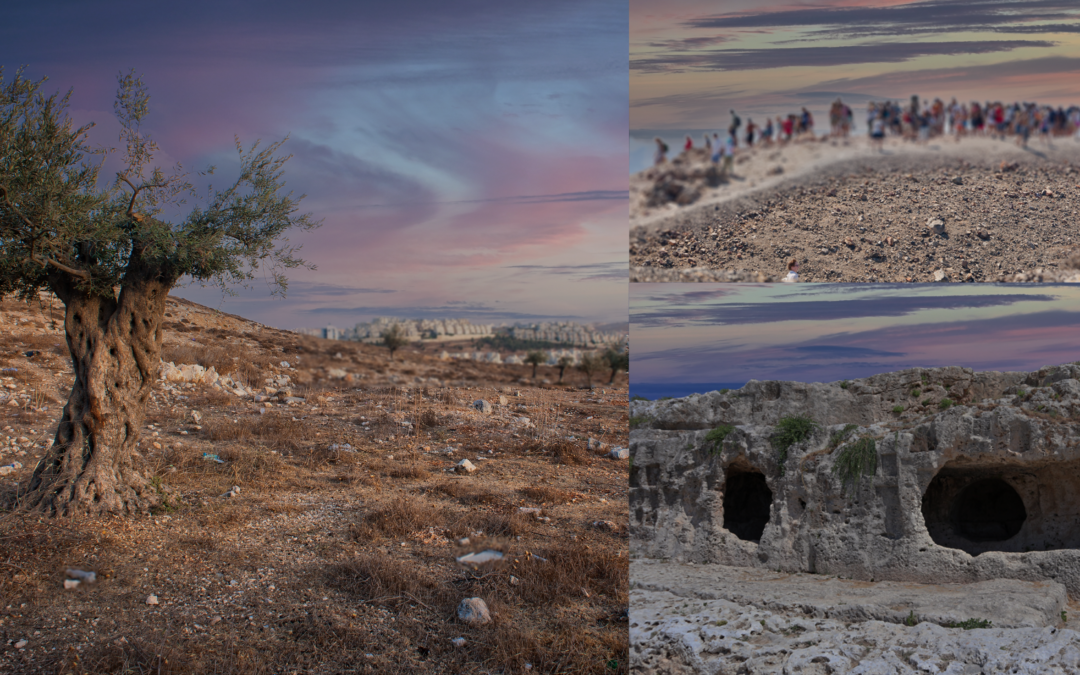 From above, it looked like war. A large crowd was moving down the hill, led by a woman who had long been going downhill and had nothing left to lose. Another large crowd was climbing toward them, led by a man with nothing to gain. They collided at the cemetery outside of town.
It was an army of sorrow she led, with one hand on her face, the other on her dead son. Not so long ago, these neighbors had followed as she trudged down the same hill, to the same cemetery, clinging to her dead husband.
To them, it was a war already lost, a defeat wired into the system. Surrender those you love to death. Walk them to the cemetery. Pry from them your hands and heart, lay their cold bodies in the cold earth. There is nothing more to be done.
Though she did not know it, there was something more to be done. There was a man climbing toward her. A man of sorrow, acquainted with grief but not surrender. And this was the war he had come to fight.
She looked up when he spoke, took a hand from her face, but kept the other on her son. “Don’t cry?” she thought. Who could say such a thing? And yet, he said it softly and stared at her with shining eyes. She had not seen him before, but there was something in his face…. Something almost familiar.
She watched as he turned and placed his hand on the open coffin. “Young man,” he said to the cold body, “get up!” And he did.
From above – where the man came from – angels had crowded together to watch the war, and now they cheered as death surrendered.
An hour ago, she left the town called beauty, limped down the hill with nothing left. Now, she turned and walked up the hill, her son’s laughter in her ear and his arm around her shoulder, leading two armies of joy.
—
At LIFE International, we remember Jesus’ tenderness toward those who are suffering and the truth that he is the resurrection and the life.
This story is a dramatization of a healing recorded in Luke 7. Nain, the name of the widow’s village, means “beauty”. It is built on the shoulder of a hill, and the path that climbs into the village passes through an area of rock-hewn sepulchers that are still visible today.

← Uganda "Journey of a Life-Giver" training. The Dying King →