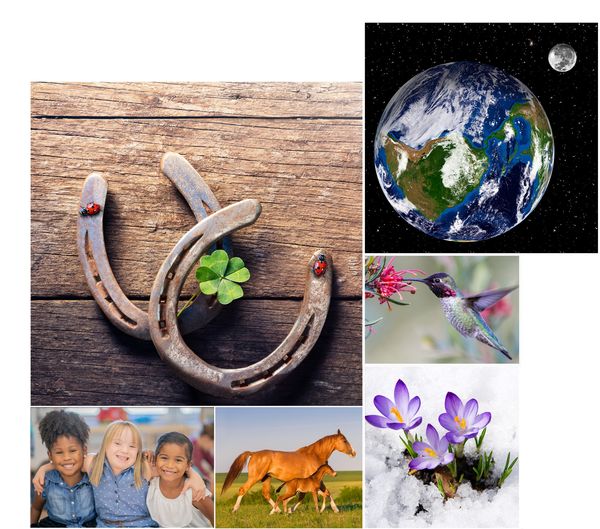 It’s funny how this works. You float through the scene like a ghost. Your legs must be working because the picture keeps changing. Your hands flit in and out of view; reaching, holding, typing. You don’t stop to calculate the angles required of your joints as you move, the proper contraction of your pupil, or the six muscles that aim your eye. It all just works. Without batteries. Without software. Almost without thought.
It’s a lucky break, to say the least. Start with a dead planet, then – bam! – it springs to life because, of course, that’s what dead planets do. A simple creature morphs into increasingly complex and elegant creatures until it ends up like you because, of course, that’s just what creatures do.
Except they don’t. For many years, brilliant scientists in expensive laboratories have been trying to make dead things come to life. But they can’t. And they can’t make a simple creature change into a complex creature, or into a different kind of creature (or find evidence that this ever happened).
But luck, we are told, can easily do what scientists can’t. Welcome to the religion of the modern world.
Someone will object – will say that Darwin’s theory of evolution explains that. But it doesn’t. Natural selection can only select something that already exists. And if it exists, it was produced by a random mutation. And if it was random, that’s luck.
I’m not saying our admiration of luck is bad; just that we’re not very consistent. When we’re sick, we don’t ask for a referral to the luckiest surgeon. If we want a new car or house, we don’t look for the luckiest engineer. We don’t think luck can do complicated things.
Except, of course, really, really complicated things, like designing the human being who needs surgery or the verdant planet upon which our house will sit and our car will drive. Somehow, luck can easily do those complicated things.
If you find a horseshoe in your garden, no one will believe it was formed by luck. They will only believe it’s luck if you find an entire horse. No one thinks luck can compose a painting, but we’re assured that it can easily compose a painter. Luck can’t design a computer – merely the man who designed the computer.
Such is the faith required by our modern religion: To know from experience that luck builds nothing, yet simultaneously believe that it built almost everything. To believe that art and music and beauty and kindness – that every longing of our hearts came from nowhere and mean nothing.
Yet we are surrounded by wonders. Our amazing, automatic bodies. The incredible diversity of elegant creatures, so naturally sustained by this beautiful planet. The fact that we can think carefully about these things and wonder what they mean.
These wonders require an explanation that luck does not provide.
———–
At LIFE International, we believe that a kind, personal, and intelligent being created the heavens and the earth and that he created us in his own image so we can live in relationship with him.
“So God created mankind in his own image, in the image of God he created them; male and female he created them.”
-Genesis 1:27
“The God who made the world and everything in it is the Lord of heaven… and he is not served by human hands, as if he needed anything. Rather, he himself gives everyone life and breath and everything else. From one man he made all the nations… so that they would seek him and perhaps reach out for him and find him, though he is not far from any one of us. ‘For in him we live and move and have our being.’ As some of your own poets have said, ‘We are his offspring.’
-Acts 17:24-28

← What does it mean to be like Jesus? The Journey of a Life-Giver Podcast - Part 7 Reaction to the Dobbs Decision →