Reaction to the Dobbs Decision 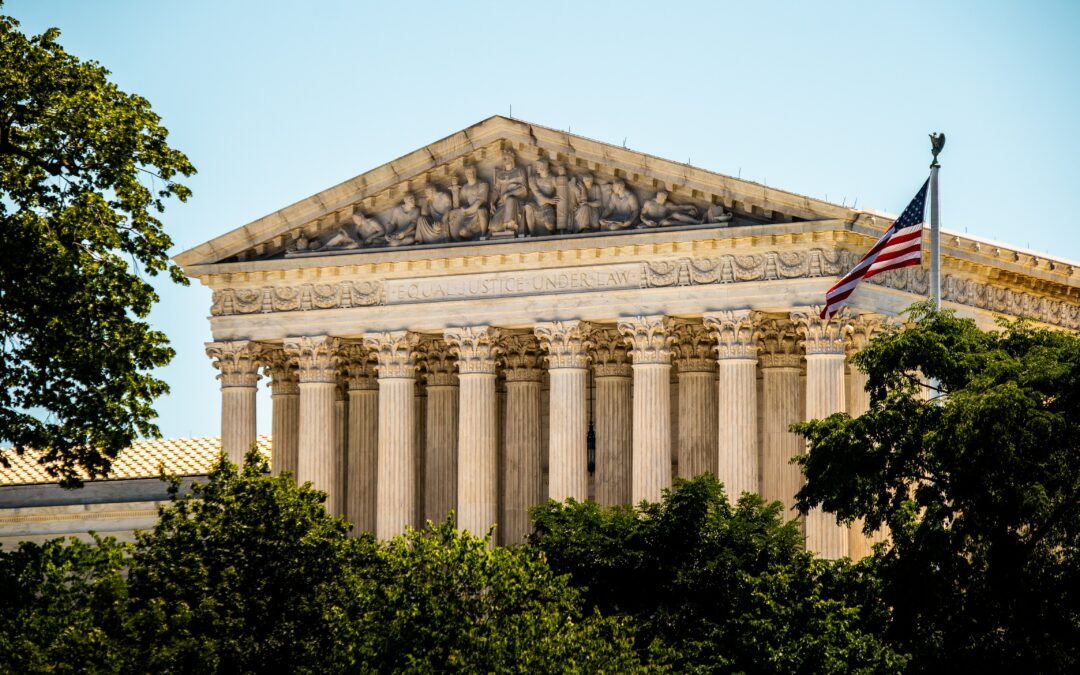 In 1973, the United States Supreme Court declared that “the word ‘person,’ as used in the 14th Amendment, does not include the unborn” and ruled that states have no legal authority to prevent abortions. On June 24, 2022 – 63 million abortions later – the Court reversed that decision in Dobbs v. Jackson Women’s Health Organization, stating, “The Constitution does not prohibit the citizens of each State from regulating or prohibiting abortion… We now overrule these decisions and return that authority to the people and their elected representatives.”
We celebrate the end of Roe v. Wade and its distorted understanding of children. We celebrate, too, the end of Roe’s “raw judicial power,” which overruled democratically established laws in all 50 states and rejected centuries of legal precedent in American and common law.
While the Dobbs decision does not express any view about “when a State should regard prenatal life as having rights,” it delivers this critical conclusion: “…the Constitution does not confer a right to abortion”. Dobbs restores the court and legislatures to their proper roles, returning to voters the opportunity to establish abortion policy.
Dobbs is an important decision and a strong repudiation of Roe’s overreach, but it leaves us with much work to do. Even after Dobbs, our national policy does not recognize unborn children as persons, deserving the normal protections of life and liberty guaranteed to all citizens under the law. Many in our culture are desensitized to the dignity of unborn children and the cruelty of abortion. Under Roe’s influence, we have adopted the tragic mentality of slavery, regarding some people as less than human – as property to be managed or even disposed of by their owners.
The public rage some have expressed in the wake of Dobbs says much about our culture’s worldview. The idea that an unborn child’s rights can reduce its mother’s liberty is abhorrent to many. There is little room for discussion, and disagreement is often perceived as enmity. Organizations that offer help during crisis pregnancies and loving alternatives to abortion have become a target for violence.
In this difficult environment, we must speak life-giving words with a life-giving spirit. Every mother is precious, even those who cannot yet see the significance of their unborn child. Every dad and mom have the God-given capacity to bond with and defend the child in her womb. Every advocate of abortion has the God-given potential to recognize the incongruity of their arguments when confronted with grace and truth.
People have great value – those who agree with us and those who don’t. Let’s continue to speak up for every life that is devalued and speak in a way that reflects God’s great love for this world.