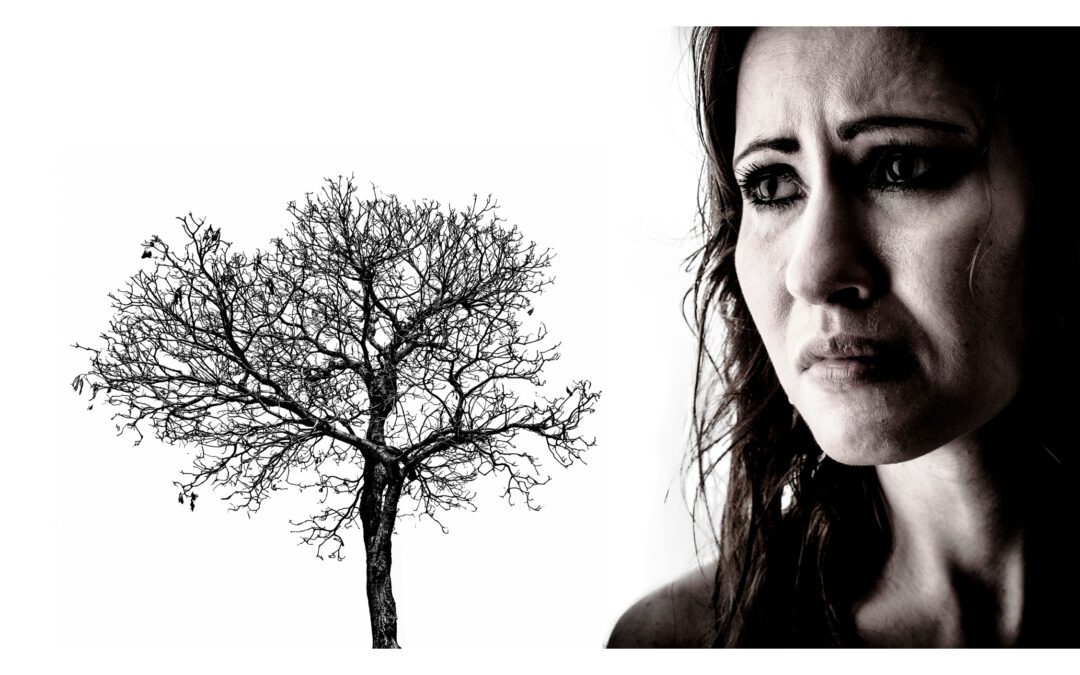 I never said a word.

There was a fire in me, burning since that afternoon. My soul, which had lain dead for so long, swelled as he spoke and flashed into flame when he looked at me – that look he had, seeing all you had done, all the ways you had killed and buried your own soul – that look that went into your eyes and came out your heart, making you long to be what he believed you could be.

I followed him, still burning, when he left the crowd behind. I wanted to tell him, but no woman, least of all me, could speak to him in the street. I had no plan; I was just desperate to be near him. And then he went into Simon’s house, the last place I belonged and maybe the last place he belonged. Simon was religious and I’d felt his sneer before, a look that snatched the heart right out of you, then kicked it aside like dung in the street.
And that was my heart, I knew. Dirty and dead, and why did I think it could be different? I stood for a minute near Simon’s door and nearly turned away, but how my heart ached at the thought of leaving him, the one who could look at me and still see hope. And then a servant brushed past, carrying bread for their dinner, and I knew what I would do.

I flew to my house and reached into the wall, pulled out my one treasure. I would give it to him. Honor him with the only beautiful thing I had left. I ran back and stood near the door of Simon’s house, panting. When the next servant went in, I followed her and found a dark corner near the table.
He was next to Simon, talking, and I could see a sneer flicker at the corner of Simon’s smile, and I could see the dust still on the teacher’s feet, and I knew he was not loved here. A great prophet yet snubbed by one who knew everything about the rituals of God. Simon was like me, who had given up on love but knew much about the rituals of love.

I leaned against the wall and wept – for my shame, for the way they treated him, and my heart burst. I ran to him and kneeled, my tears splashing into little dusty streams that ran down his feet. I caught them with my hair and brushed away the dirt, kissed away each stain. The perfume I brought for his head – who could I trust to honor him with it? – and so I spread that on his feet, too.

I did not say a word. I only wept – at first for my many sins, but then I remembered my father; his laughter in my ear as I sat on his lap, his huge arms engulfing me, and I wept to think that I had been loved.

The teacher stirred and I looked up, startled, my eyes red and my hair tangled, a grain of sand on my lip. I saw Simon sneering over his shoulder, and I suddenly remembered who I was and recoiled in embarrassment.

But then he said my name and his eyes were waiting for me, and his look made my heart burst in a different way.

“You are clean again, my dear,” and he smiled as if he was proud of me. “All of that is behind us now. Go in peace.”

At LIFE International, we remember Jesus’ tenderness toward those who confess their failure and return to him. We remember it because it is our own story and that of everyone who follows him.

This story is a dramatization of a story recorded in Luke 7.