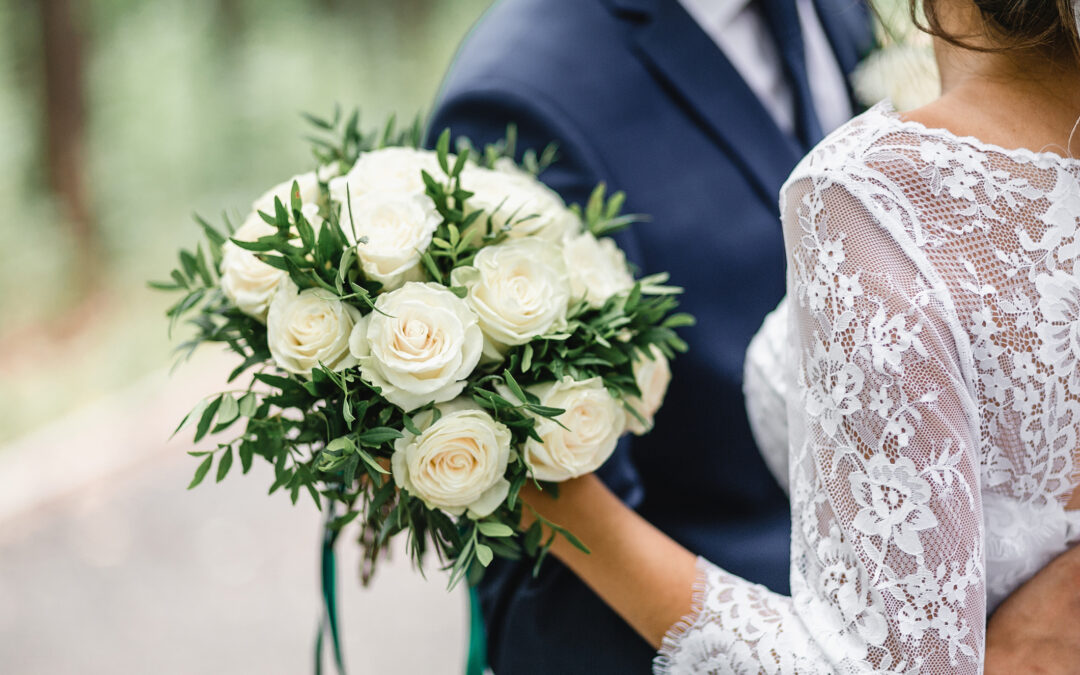 The material in this post is taken from our curriculum, The Journey of a Life-Giver, which seeks to equip church leaders around the world in a biblical worldview of life and relationships, as well as address areas such as abortion where human life is horribly devalued.

In our world today, the understanding of family is rapidly changing. The role of fathers is diminished. The idea of a family being centered around the covenant of marriage is criticized. Marriage itself is derided. Increasingly, people are advocating for open relationships with multiple partners and a community-centered approach to raising children. Alongside this, many young people are abandoning the idea of parenthood completely, choosing to never become pregnant or to abort if they do. As our culture increasingly attempts to redefine the family structure, we believe it is crucial that the global church speak boldly about God’s design for family.

First and foremost, we believe that God has centered family around marriage. The significance of this term is increasingly lost on our culture today. In the Western world, marriage is often seen as a next step of living together – either as a next step in a sexual relationship or as a merging of assets for convenience. It’s portrayed as a loosely-binding contract with the government – giving one legal protection, tax benefits, and easier navigation in life. It’s made out to be a simple contract that can be easily dissolved at one’s choosing.

In other places of the world, marriage is a formal arrangement between families, created to solidify alliances, increase social status, and gain honor by bearing heirs. Whether the ideal is romantic or pragmatic, driven by a desire for government benefits or social elevation, marriage is ultimately understood globally as an agreement meant to provide stability and benefits.

For Christians, however, this contract goes higher than family or government – far higher – and has a profound depth beyond the physical. In the Bible, God Himself created this covenantal arrangement when he joined Adam and Eve. In Genesis 2:18 – for the first time during Creation – God said that something was not good: the fact that the man He had created was alone:

“Then the Lord God made a woman from the rib he had taken out of the man, and he brought her to the man. The man said, ‘This is now bone of my bones and flesh of my flesh; she shall be called “woman,” for she was taken out of man.’ That is why a man leaves his father and mother and is united to his wife, and they become one flesh.” (Genesis 2:22-24).

God chose to make a wife for Adam. God then brought Eve to Adam. Becoming husband and wife was not an arrangement that the man and the woman created for themselves, but one God created and blessed.

When we say this was a “covenantal arrangement,” we mean that marriage is a holy agreement before God – one defined by Scripture as a relationship meant to last a lifetime. This was affirmed by Jesus, who said in Mark 10:9, “Therefore what God has joined together, let no one separate.”

For Christians, marriage is also a reflection of God’s nature as three persons in one: Father, Son, and Holy Spirit. When a man and woman come together with God at the center of their marriage covenant, they mirror God’s own image. Marriage is something intensely personal – with many aspects to be kept private between the husband and wife. But marriage is also, by nature, a public act and an open acknowledgment of God’s role as covenant-keeper. Marriage is meant to be a perpetual reflection of God’s image, and a witness to His sustaining grace in our lives.

This is the significance of marriage. Think about this idea that marriage reflects God’s nature. What value should we ascribe to such a thing? Through marriage, we can learn about unconditional love, respectful honor, how to forgive, and how to be forgiven. How then should we treat marriage?

Another idea unique to the Bible is the equality of men and women in the eyes of God. Although secular advocates may argue for equality between the sexes on the basis of shared humanity, the Bible asserts that the very God who fashioned the stars has made both men and women in His image, ascribing them equal value in His eyes. This foundational understanding radically shifts the Christian view of marriage to that of equal co-laborers as opposed to valuing one sex over the other. This understanding also teaches that a person’s worth is inherent – that is, that they are of value simply because they are human, not because of their social status, ability to bear children, finances, intelligence, or other characteristics.

Within marriage, the Bible establishes that men and women have equal value in the eyes of God, but also gives specific roles to a husband and wife within the marriage covenant. Ephesians 5:21–33 provides the guidelines for husbands and wives in a Christian family. The primary exhortation for both husbands and wives is to submit to one another out of reverence for Christ (verse 21). The wife is instructed to submit herself to her husband as she does to the Lord (verse 22), and to respect him (verse 33). The husband is commanded to love his wife as Christ loved the church (verse 25), and as he loves his own body (verse 28).

The combination of joint submission, along with husbands showing love and wives showing respect, will establish the proper foundation for happiness and for mutual blessing in marriage, as God continues the good work he has begun and brings it to completion in the relationship of marriage.

This is the foundational biblical teaching on marriage. You may have read these things a thousand times, or perhaps never heard them at all, but take a moment to appreciate the uniqueness and power of these biblical claims. We believe that God ordained marriage, that he gave men and women equal worth with specific roles, and that marriage would reflect His very nature of intense love and intimate creation.

Check back for Part 2, where we will discuss children and parenting, and for Part 3, where we will talk about why this biblical understanding or lack thereof has such massive implications for our world – consequences we are seeing on a global scale.