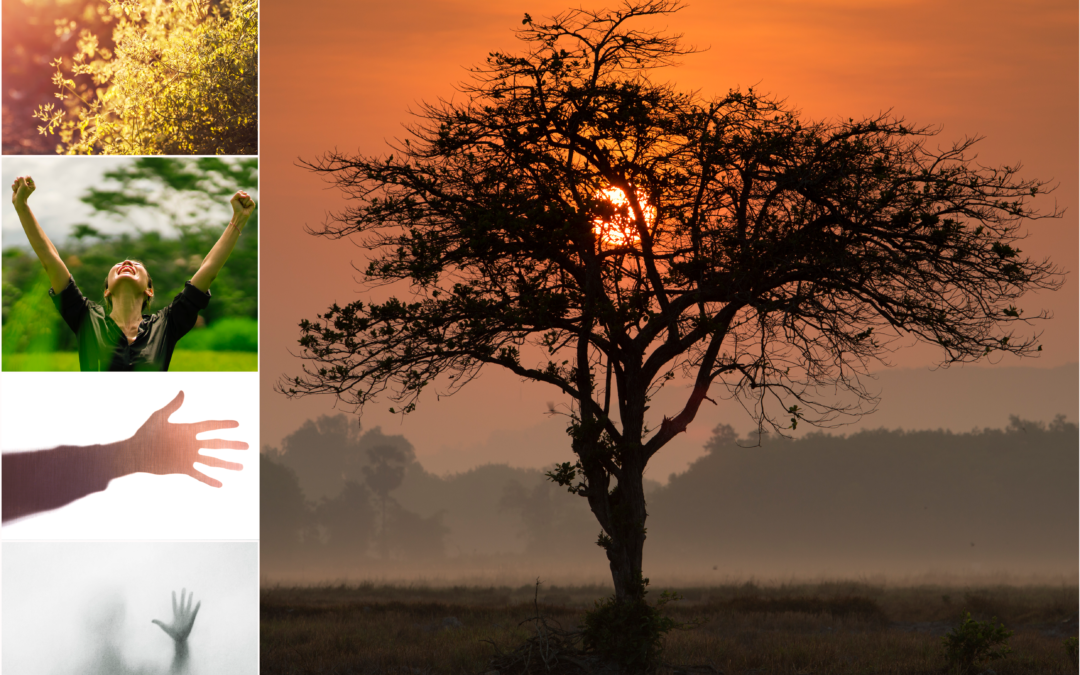 It was a simple question, but how they howled! As if all their power, everything they knew about the world might collapse because I was standing there looking at them…
It was springtime, and the sun was hot; I had picked my way carefully under the Acacia tree, probing for thorns before I sat, breathing in the rich scent of its flowers. I stared down the road, listening to the bees, seeing nothing. I have stared down this road since I was a boy, listening to the world go by, seeing nothing.

People were coming. Many footsteps, several voices, and I shoved my bowl a little closer to the road, hoping. The voices stopped right in front of me, and I heard the words turn in my direction, felt their eyes on me.
They were saying the same old things. It’s not enough to be blind; you know. You have to be guilty, too, or the world does not make sense. Well, I was used to it. I had always been a puzzle to solve, a life that had to be explained away.

A voice asked me to please stand up, and the rest fell silent. I felt him come near, heard him say God made my eyes just the way he wanted, and then his voice moved — he was doing something on the ground. I felt his hand on my shoulder, his breath on my face, felt a cool finger gently trace the curve of my eye. He patted my shoulder once more, and he was gone.
I went to Siloam, just as he said, and Mother walked with me, asking many questions I could not answer. Her arm trembled as she guided me to the edge of the pool. I cupped my hands to lift water to my face, felt the mud melting away from my eyes, a strange whiteness swelling in my brain. I turned toward my mother’s voice, and hers was the first face I ever saw – saw her mouth fall open as I stared at her, blinking, heard her screaming for joy as I turned in a slow circle, amazed by the sky, the motion, the colors around me.

Well, I was still a puzzle to solve. People said I was a twin of the beggar they knew or that I had pretended to be blind. I told them about the mud and the man they called Jesus, but he was an even bigger puzzle, and they took me to the temple for questioning.

And that’s when the howling began. I had not been healed, the leaders yelled, and I had been healed on the wrong day and healed by a bad man. “I don’t know about all that,” I said, “but I know I was blind, and now I can see.”
“But how did he do it?” they demanded again.

I had to laugh. They knew the story already, and it meant their story was wrong. All their words, all their power could not stand up to a has-been beggar. “Why do you want me to tell you again?” I asked. “Do you want to become his disciples, too?”

Well, that tore it. They screamed at me, and I was still laughing as they threw me out. If that was religion, I was glad to go.
The next day in the market, I felt a hand on my shoulder and heard a voice behind me – the voice. I turned quickly, and I knew it was him. “You see me now,” he said and laughed. “But do you believe?”

At LIFE International, we honor Jesus, “the true light that gives light to everyone.” Like him, we want to be “full of grace and truth” as we proclaim his gift of forgiveness and invite our neighbors to follow him home.
This story is a dramatization of an event recorded in the gospel of John, chapter 9.

← At the Well Please Pray for Titus →